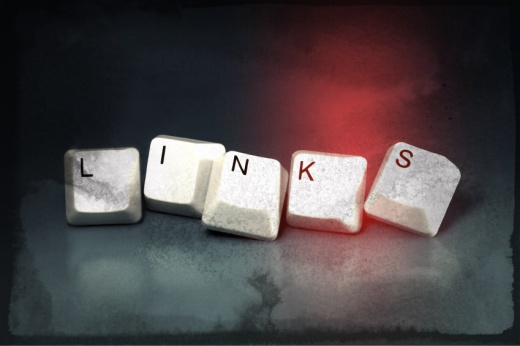 The Mystery of Faith – Jill Carattini